Insights in the Papers: Ashlyn Pells

Have you ever been stuck at the crossroads between two choices?

In 1 Kings 18:21 we find the account of the prophet Elijah confronting the Israelites about their inability to decide if they were going to follow the true and living God or serve a false god. He asked them, “How long halt ye between two opinions? If the Lord be God, follow him.”

We aren’t alone in facing difficult choices. Wilford Woodruff was often given challenging paths to follow, but despite that, he learned to follow promptings from the Lord. In early 1840, he was preaching the Gospel in the Staffordshire Potteries in England, and he was experiencing great success. However, on March 1, 1840, he heard the voice of God say to him, “This is the last meeting that you will hold with this people for many days.” He described that he “was astonished at this,” and when he shared the news with his congregation, they were “as much astonished as [he] was.”

Why would God ask Elder Woodruff to leave this successful area that he had opened? Many of us would hesitate at this point, wondering if we should stay or go, questioning if we understood the voice of the Lord correctly. But instead of questioning, halting between two choices, Wilford Woodruff simply asked where God needed him, then he listened and obeyed. He journeyed to Herefordshire, where he baptized over 1,000 people in just a few months. 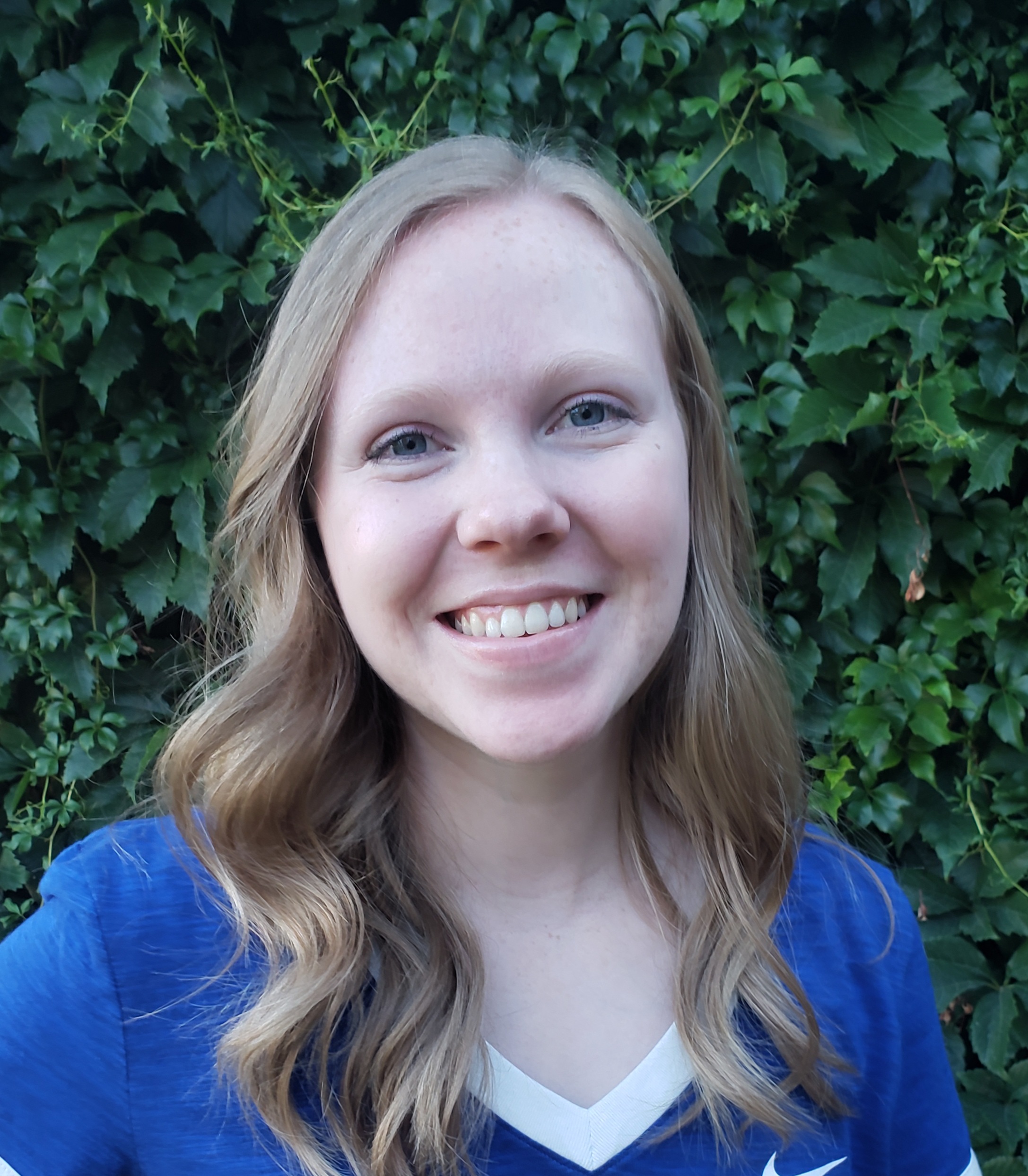 I’m sure all of us have experienced times when we couldn’t bring ourselves to make a big decision. In early 2020, I was attending Utah State University when I felt the subtle but unmistakable prompting from God that I needed to transfer to Brigham Young University. I loved Utah State and couldn’t imagine transferring; for several months I halted, uncertain how to proceed. Finally, I realized that since I knew the Lord was indeed God, I should follow Him. Since transferring to BYU, I have received countless witnesses that my decision was divinely directed.

I hope we can all look to Wilford Woodruff and his example of following God without delay, never halting, even when confronted with a hard choice.